systemic inflammation, endothelial dysfunction and coagulopathy has high clinical relevance in the management of the living with HIV (PLHIV), and even more in patients coinfected with hepatitis C virus (HCV). It has been suggested a significant impact of HCV on these conditions. However, HCV can be eradicated in most patients with new direct-acting antiviral (DaaS) therapy. We have analyzed the effect of HCV on systemic inflammation, endothelial activation and coagulopathy in people living with HIV and its evolution after the eradication of HCV with Daas. Twenty-five HIV / HCV coinfection (/ HIV HCV group), 25 HIV monoinfected (HIV group) and 20 healthy controls (HC) were included in this study.

HCV eradication Daas based therapy restored some but not all parameters evaluated. VCAM-1 remained significantly increased compared to HC ( p = 0.001), regardless of the level of the basal liver stiffness in a group of HIV / HCV, and IP-10 still increased significantly only in HIV / HCV group, with an increase in the basal level of liver stiffness compared to HC and HIV groups ( p = 0.006 and p = 0.049, respectively). These data indicate that Daas therapy in patients with HIV / HCV coinfection and HCV eradication does not always lead to the normalization of systemic inflammation and endothelial dysfunction conditions, especially in cases with an increase in liver stiffness.

Langerhans cells (LC) in the skin is the first line of defense against pathogens but also plays an important role in skin homeostasis. their exclusive expression of C-type lectin receptor Langerin / CD207 makes them prime candidates for immunotherapy. To test the vaccine, an easily accessible cell platform would be desirable as an alternative to time-consuming purification LC of Human the skin.

At the protein level, moLCs showed low expression costimulatory molecule but an expression that stands out from the type C lectin receptors. MoLCs can mature, secrete IL – 12p70 and TNF-α and stimulates proliferation and cytokine production in allogeneic CD4 + and CD8 + < / sup> T cell vaccine in terms of testing, a Langerin glycomimetic recently marked ligand conjugate liposomes showed specific and rapid internalization into moLCs. Therefore, these short-term moLCs vitro produced an interesting tool to screen LC-based vaccines in the future. 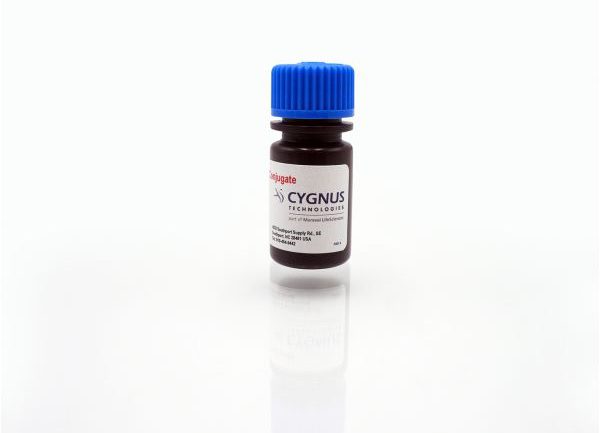 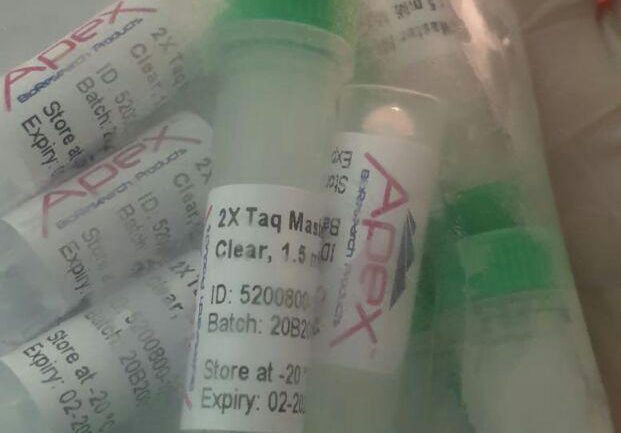 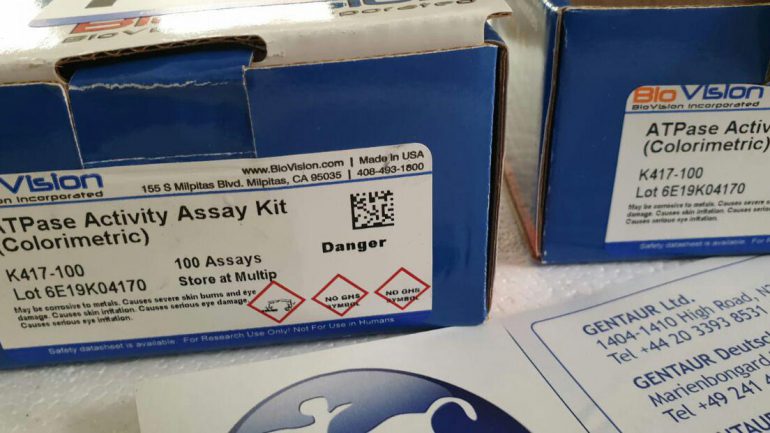 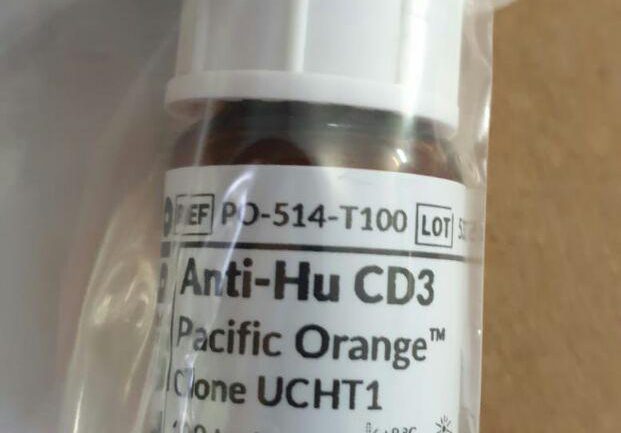